Open Access: Effects of Soil-Foundation-Interaction on the Seismic Response of a Cooling Tower by 3D-FEM Analysis 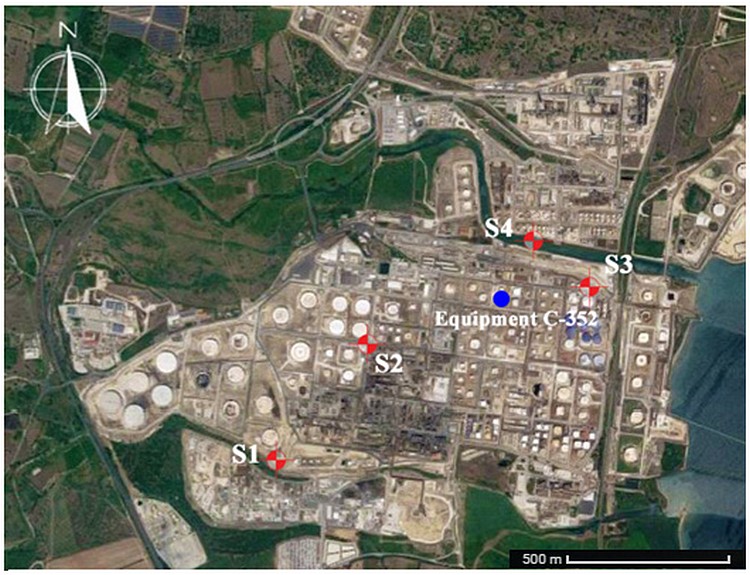 ABSTRACT: This paper reports on the results of soil-foundation numerical modelling and the seismic response of a cooling tower founded on piles of a petrochemical facility located in the city of Augusta (Sicily, Italy). The city was affected in the past by some destructive earthquakes (1693, 1848, and 1990) that damaged a large territory of Southeastern Sicily, which was characterized by a very high seismic hazard. With this aim, the paper reports the FEM modelling of the seismic behaviour of the coupled soil-structure system. To determine the soil profile and the geotechnical characteristics, laboratory and in situ investigations were carried out in the studied area. The seismic event occurred in January 1693 and has been chosen as a scenario earthquake. Moreover, a parametric study with different input motions has also been carried out. A Mohr-Coulomb model has been adopted for the soil, and structural elements have been simulated by means of an elastic constitutive model. Two different vertical alignments have been analysed, considering both the free-field condition and the soil-structure interaction. The dynamic response has been investigated in terms of accelerations, response spectra, and amplification functions. The results have also been compared with those provided by Italian technical regulations. Finally, the seismic response of the coupled soil-structure system has been further examined in terms of peak bending moments along the pile foundation, emphasizing the possibility of a kinematic interaction on piles induced by the seismic action.